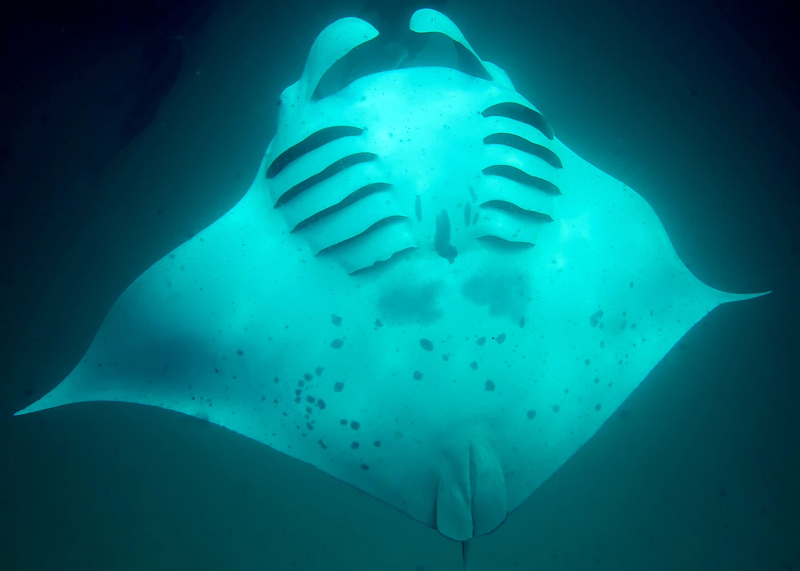 Coco was first sighted ten years ago on 25th August 2012 by a guest snorkelling on the Coco Palm Dhuni Kolhu house reef. The guest had attended our Marine Biologist's presentation the evening before and learned how to take a proper ID shot of manta rays, which came in very handy when he encountered this then-juvenile manta. 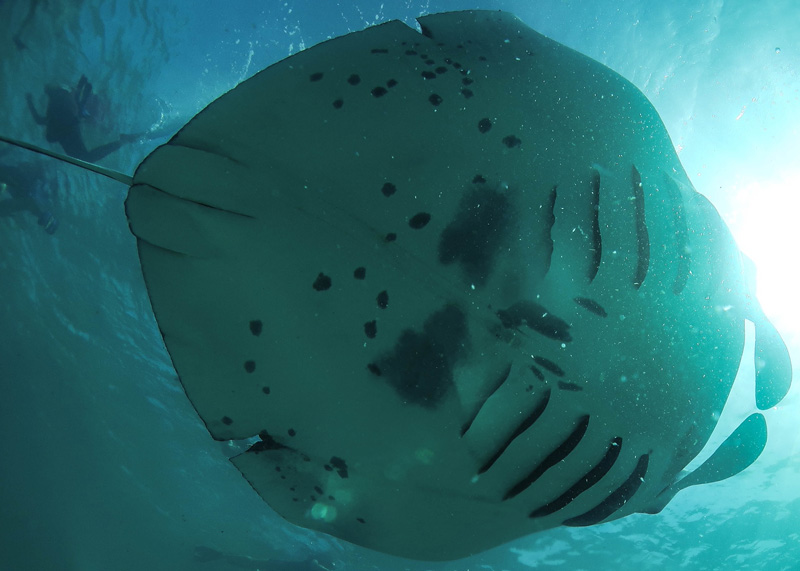 The ID shot was shared with our friends over at the Maldivian Manta Ray Project - Manta Trust who confirmed that the sighting was new to their database, and the individual was designated with the code MV-MA-2461. Nicknamed Coco, she was next sighted in 2016 at Hanifaru Bay. Coco has been sighted multiple times over the past 10 years in Baa Atoll as well as Ari Atoll and North Male' Atoll. The Manta Trust research team also spotted her in Raa Atoll twice earlier this year! 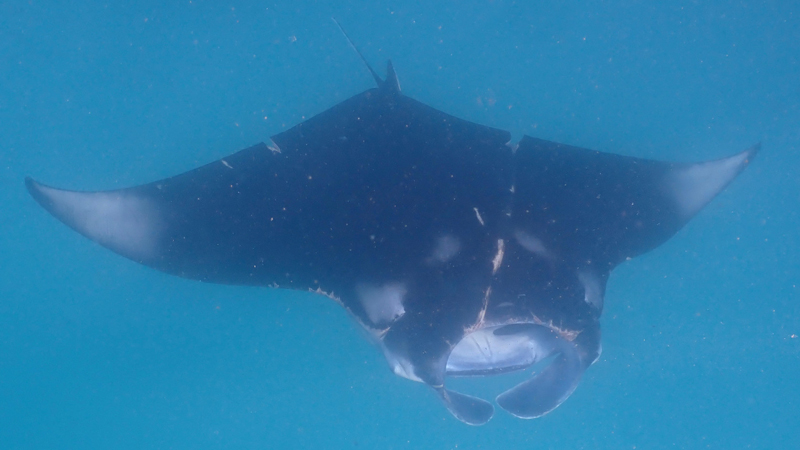 Unfortunately, when she was spotted on 14th June 2022, they saw that she was suffering from an entanglement injury. So many have spotted Coco over the years, watching her grow from a juvenile to an adult female manta ray without any injury before. 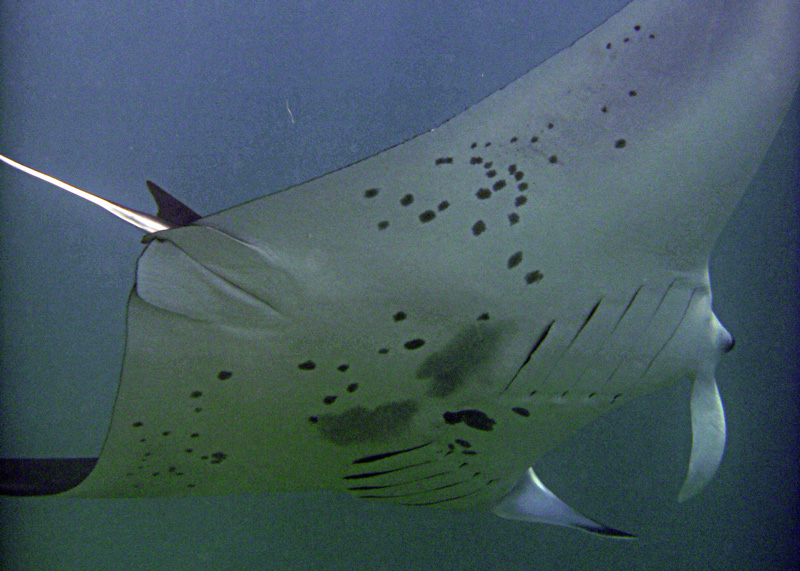 Luckily, Coco seems to still be very active in the area which is a very promising sign and further highlights the important work being done by the Manta Trust and other partners to protect these beautiful marine creatures from further harm.