Have a Drink with Mr Lyan 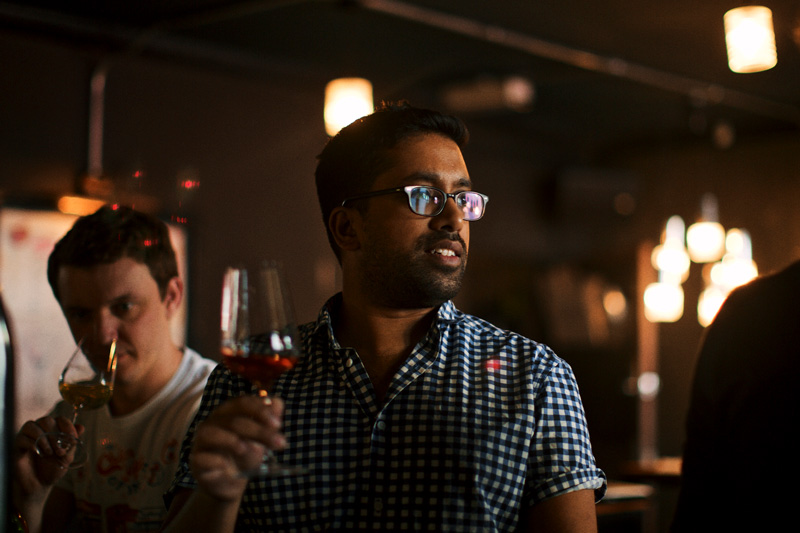 Coco Collection is delighted to announce that world-renowned mixologist Ryan Chetiyawardana will be hosting a residency at Coco Bodu Hithi this October.

Ryan Chetiyawardana, also known as Mr Lyan, has been involved in several of the World's best bars for over fifteen years and has helped take the last six of these onto national and international titles with all projects being featured in the ‘World's Best Bars’ list. Ryan has also twice been named UK Bartender of the Year, and International Bartender of the Year during his remarkable career.

He opened his first bar, White Lyan, in London in 2013 as the first cocktail bar in the world to use no perishables; no fruit and even no ice as an exploration in sustainability. Ryan has found that by using innovative ingredients and the use of pre-made cocktails he is able to reach new heights in the world of mixology while keeping waste to a minimum. 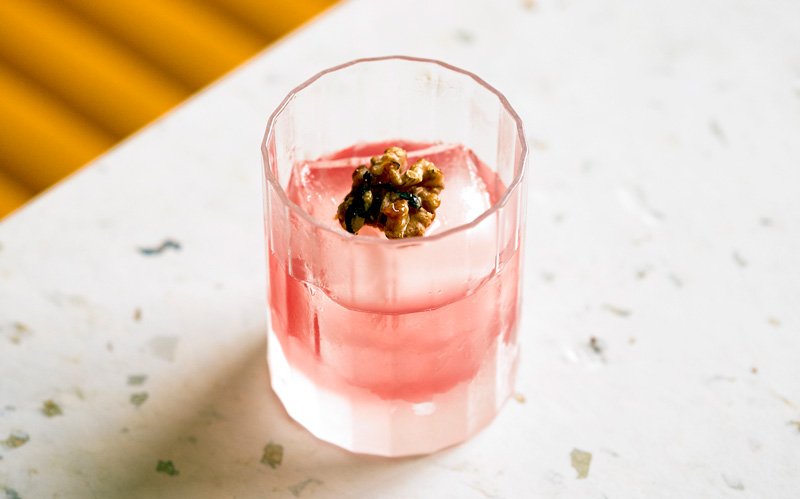 This focus on a ground-breaking approach remains key in the evolution of all of his venues; chiefly at his restaurant, Cub, which showcases luxury in sustainability. Ryan has decided to close Dandelyan to make way for new innovative approach to cocktails in the form of Lyaness in the Sea Containers Hotel, London together with new locations in Amsterdam and Washington D.C. 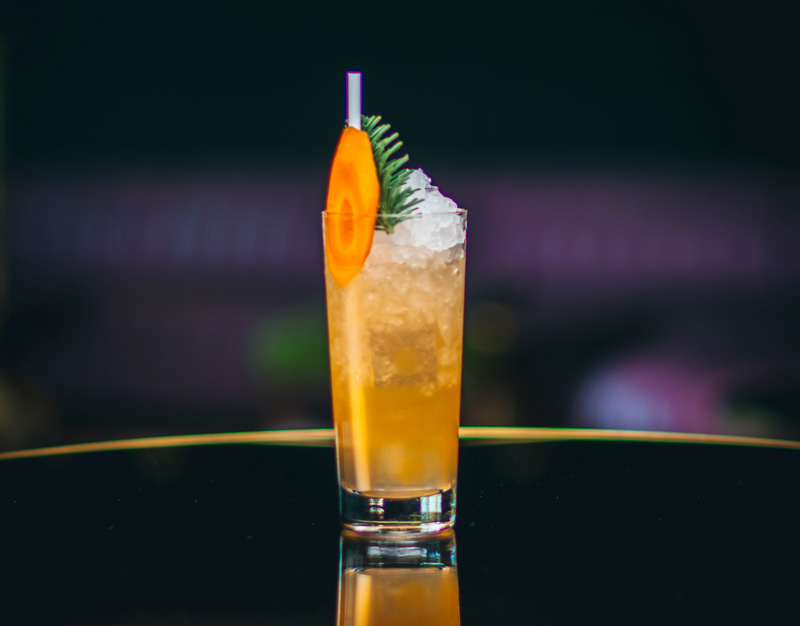 During his residency at Coco Bodu Hithi, Ryan will be taking over the bar at Latitude on 20th and 24th October. Guests will be able to sample some of his specialty cocktails together with a signature creation which will remain on the menu after the residency ends. Ryan will also be hosting a masterclass on 21st October, where his techniques and ingredients will be demonstrated for guests to recreate their favourites.