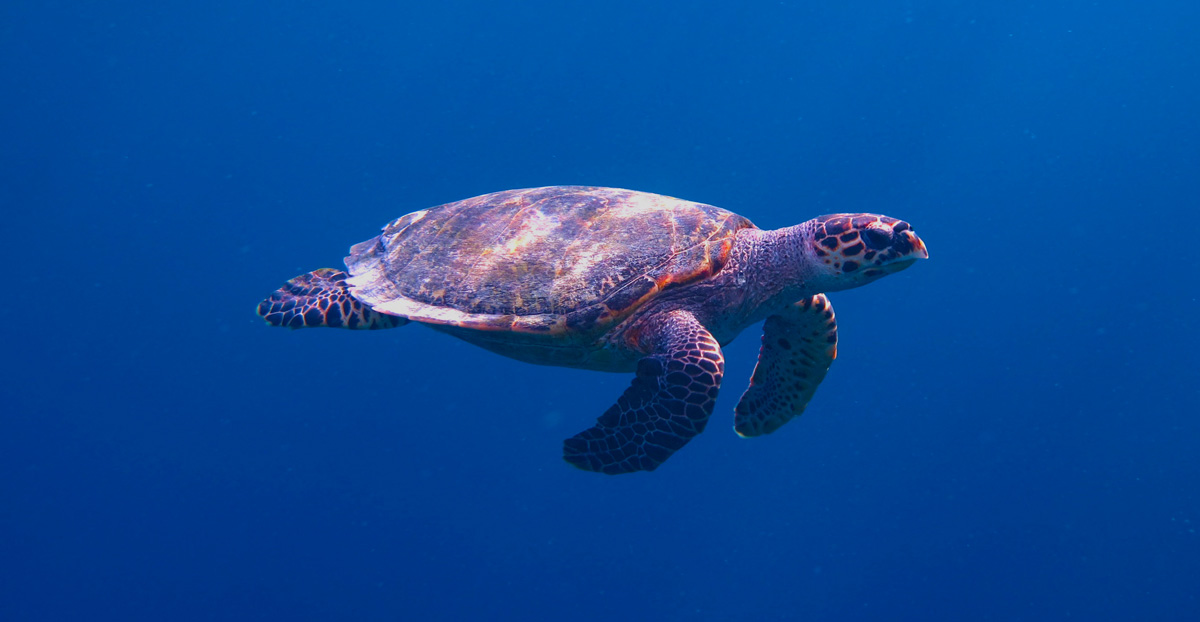 The partnership between Coco Collection and the Olive Ridley Project began back in 2015, when we embarked on a journey together to build the first veterinarian-led turtle rescue centre in the Maldives. 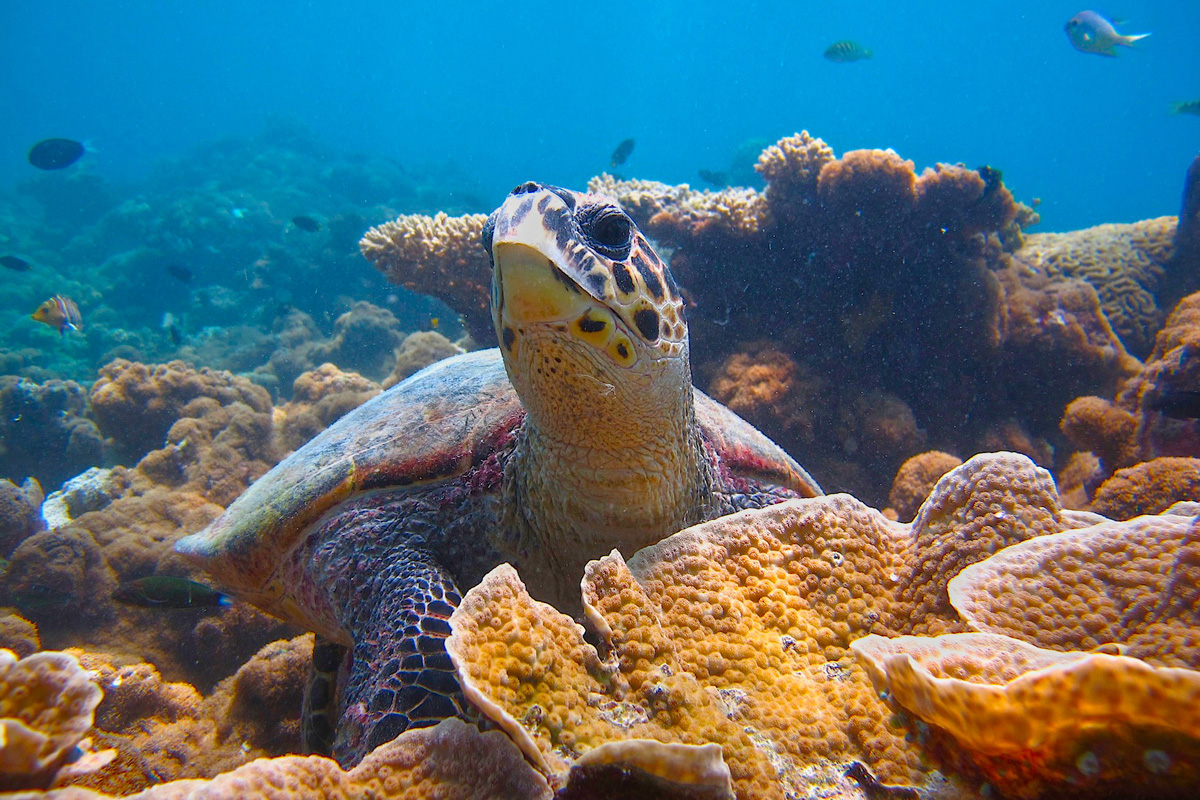 To date, the rescue centre has treated 124 patients, of which 98 have been olive ridley turtles. 16 hawksbill turtles, 9 green turtles, and even 1 loggerhead turtle have made their way to the island. 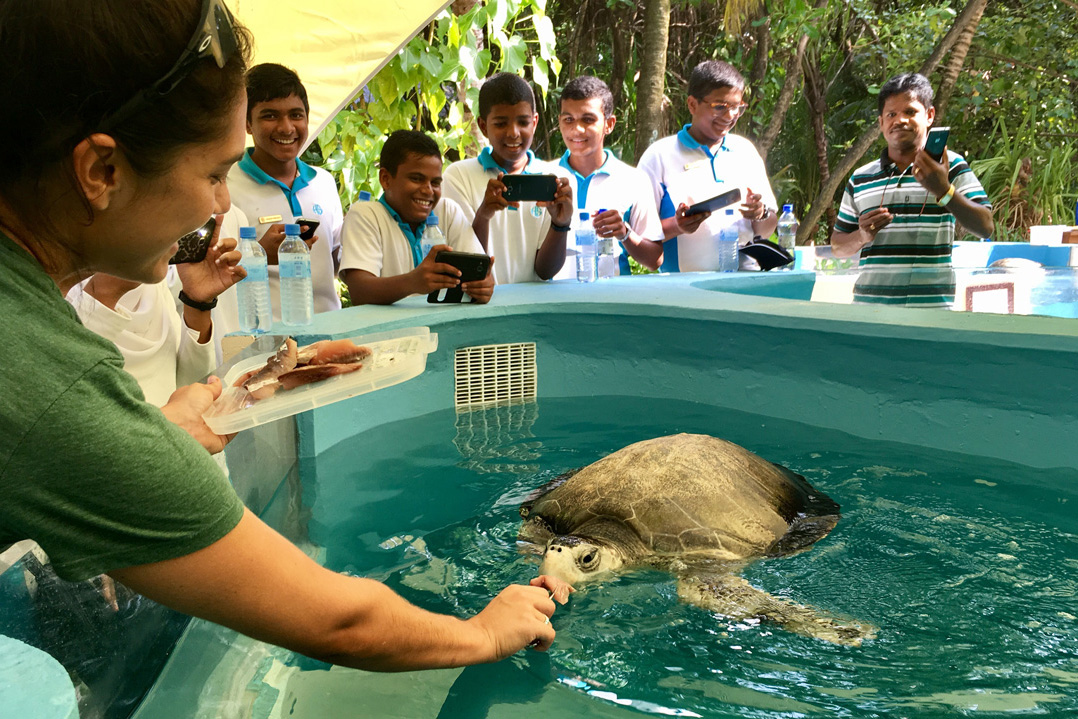 The talented Olive Ridley Project veterinarians have even tended to errant waterhen or two!

Over the past three years, 59 turtles have been rehabilitated and released back into the wild. The veterinarians have performed over 100 surgeries, with some turtles requiring multiple operations. 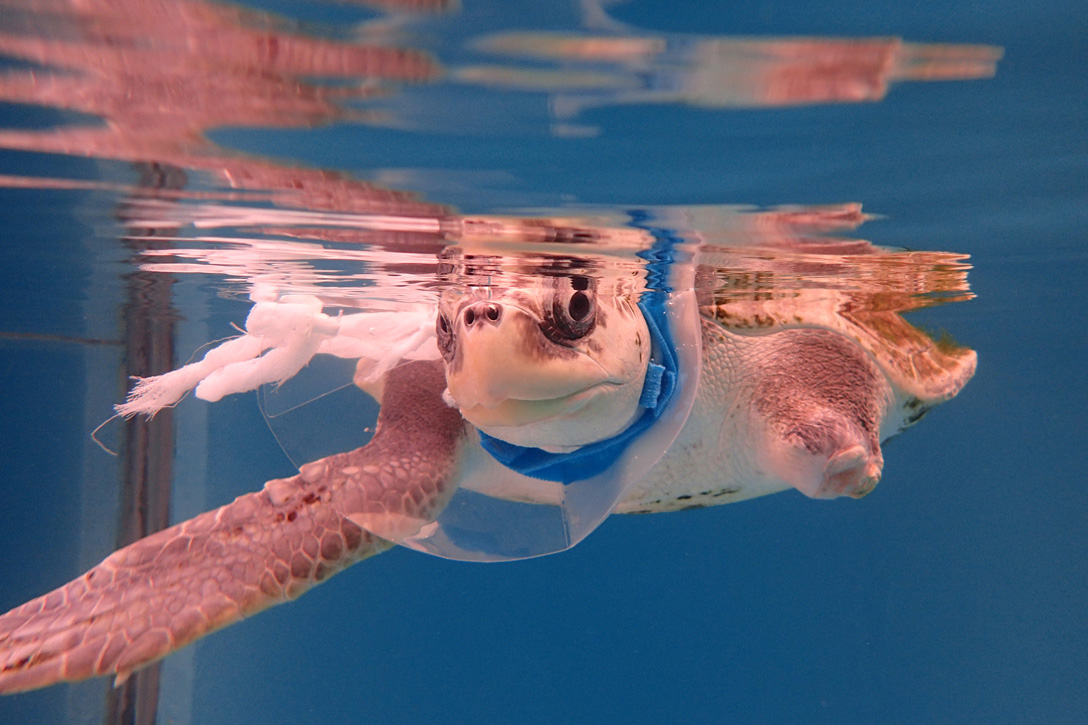 In 2019 alone, 49 turtles were admitted to the centre, of which 28 required surgeries to address serious injuries. 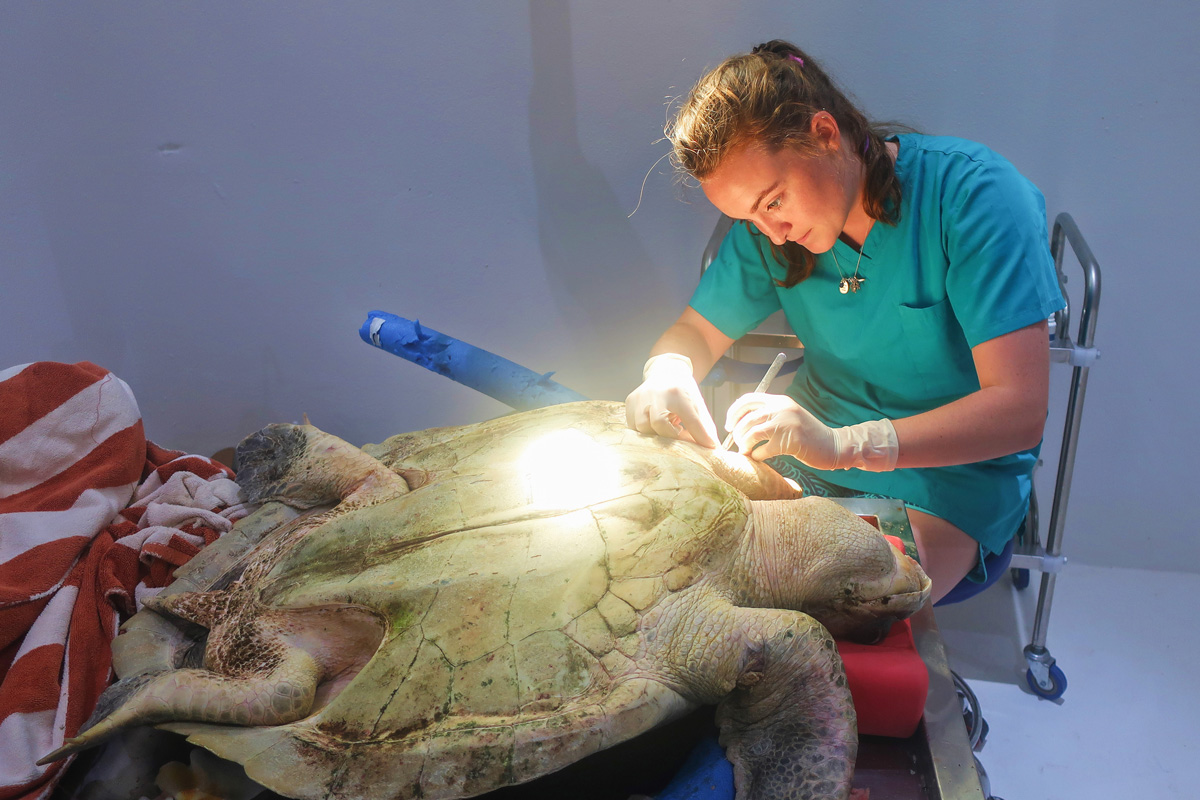 While we are extremely proud of everything we have achieved with the Olive Ridley Project over the past few years, we are even more determined than ever to work harder to decrease the number of injured turtles and to ensure that as many turtle patients are rehabilitated and released back to the wild.