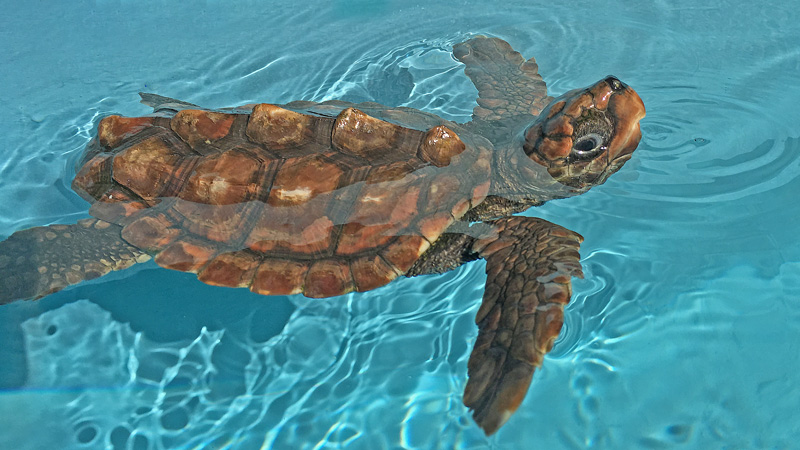 Back in 2020, we shared with you The Turtle Report; a glimpse into the work carried out by the Olive Ridley Project from the Marine Turtle Rescue Centre at Coco Palm Dhuni Kolhu. Today we’d like to share with you a follow-up and take a look at some of their achievements over the past two years.

The partnership between Coco Collection and the Olive Ridley Project began in 2015 and came to fruition in 2017 as we opened the first veterinarian-led turtle rescue centre in the Maldives.

Since its opening, the rescue centre has treated 195 patients, 156 of which have been olive ridley turtles. 25 hawksbill turtles, 13 green turtles, and 1 loggerhead turtle have also been treated at the centre. 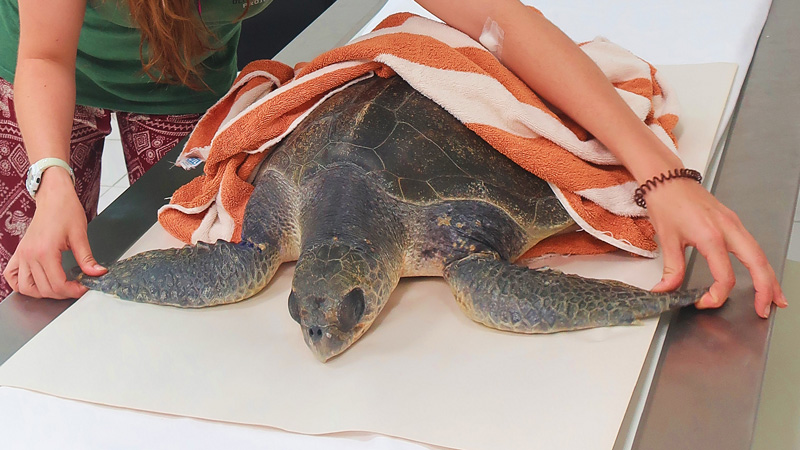 One of the biggest milestones for the Olive Ridley Project recently was the releasing of Autumn, their very first satellite-tagged turtle on the 18th of April 2022. Autumn is a subadult olive ridley turtle who was found entangled in a ghost net in Baa Atoll. After two months of rehabilitation, she was released with a satellite tag, which allows the team to collect data about the behaviours of released turtles in order to better protect and conserve sea turtle populations.

Upon her release Autumn set out east, even making a pass by Coco Bodu Hithi! Within the first 8 days of her release, she travelled 160km towards Sri Lanka. Autumn’s tag unfortunately stopped sending out data on 10th June 2022—at which point she had already travelled an incredible 2,271km!

According to the Olive Ridley Project:

“While it is regrettable that we lost connection with Autumn, the data that we have managed to receive from her tag will go a long way in helping us fill gaps in sea turtle research. We still collected 55 days of tracking data in which Autumn showed great swimming speed and dive capabilities comparable to olive ridleys with all flippers intact, showing that amputees still can do well in the wild.”

Over the past five years, 107 injured turtles have been rehabilitated and released back to the ocean. The Olive Ridley Project released their second satellite-tagged patient on World Turtle Day 2022, with more being planned in the future. 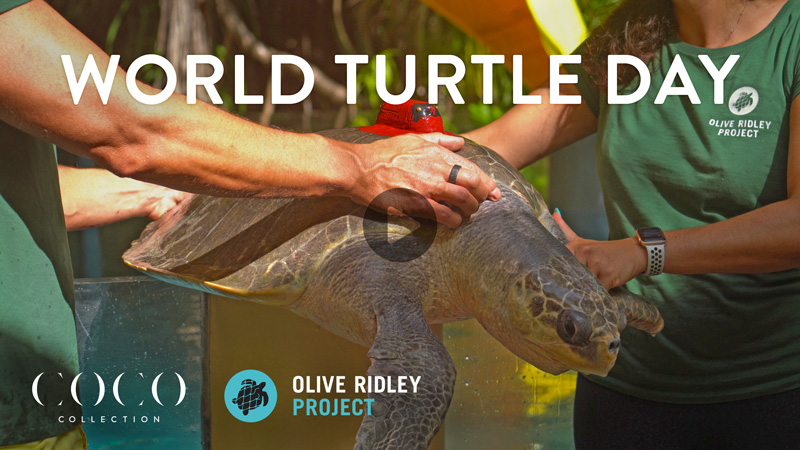